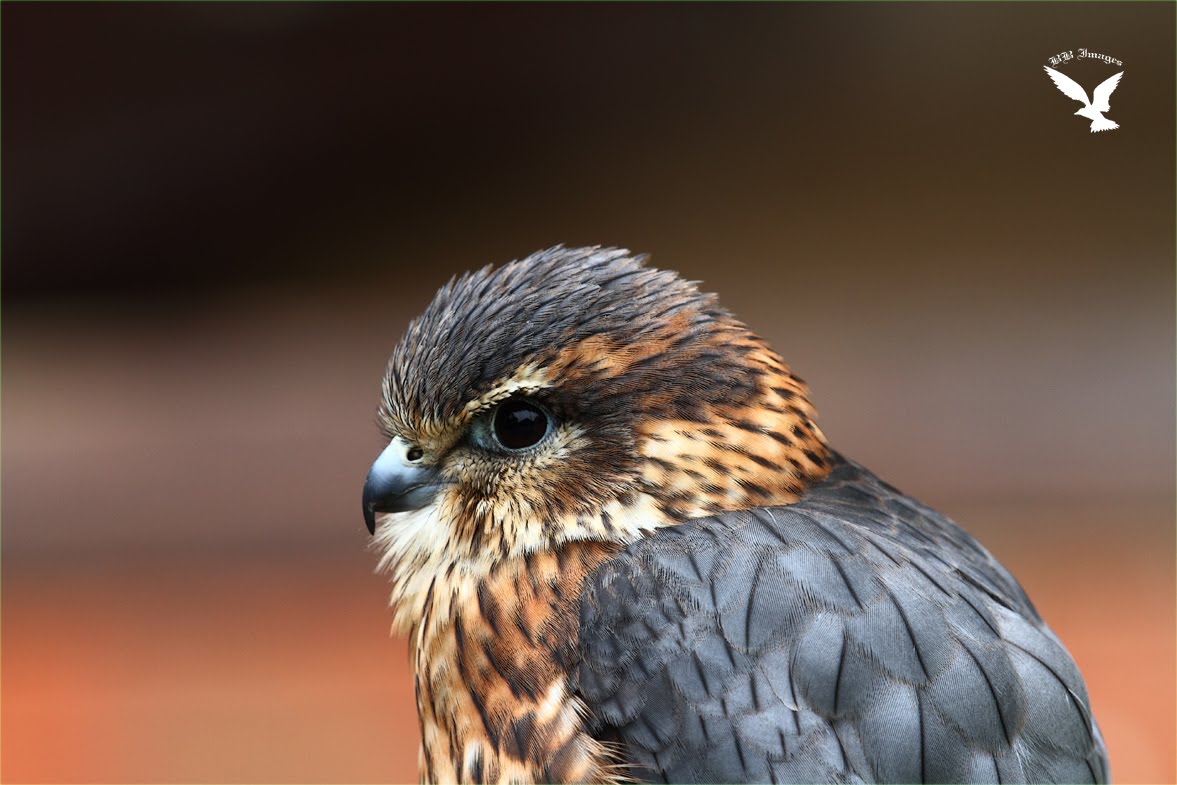 Not a very nice day to go birding, overcast and merky.

The majority of Ruddy Shelducks in the UK are unlikely to be genuine wild vagrants from their native range. Escapes from captivity are frequent and these account for a number of sightings. However small influxes of this species appear each autumn, usually involving immature birds, and it now seems likely that these derive from an burgeoning feral population which exists in Continental Europe. This species has not yet become established as a ferally breeding bird in the UK, but it has bred here (including in Norfolk) and these birds may perhaps account for some of the flocks that have been seen in Norfolk recently. [gobirding.eu] 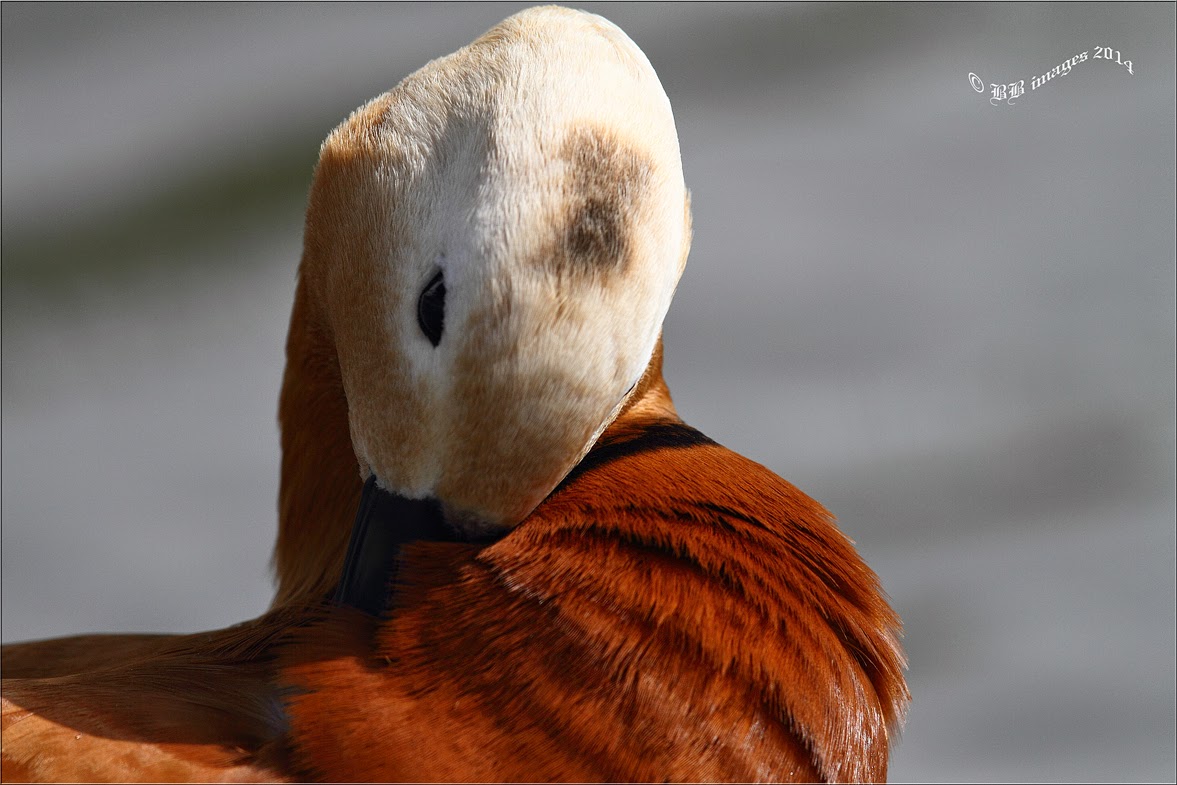 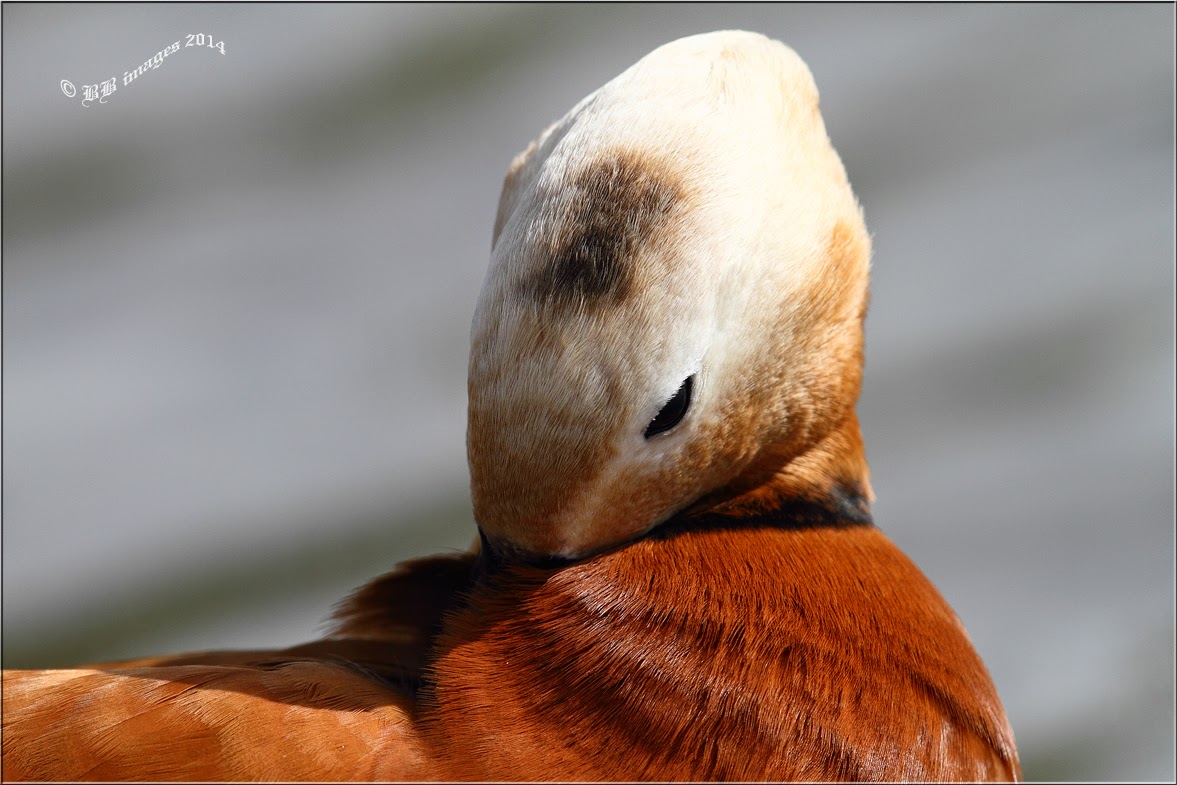 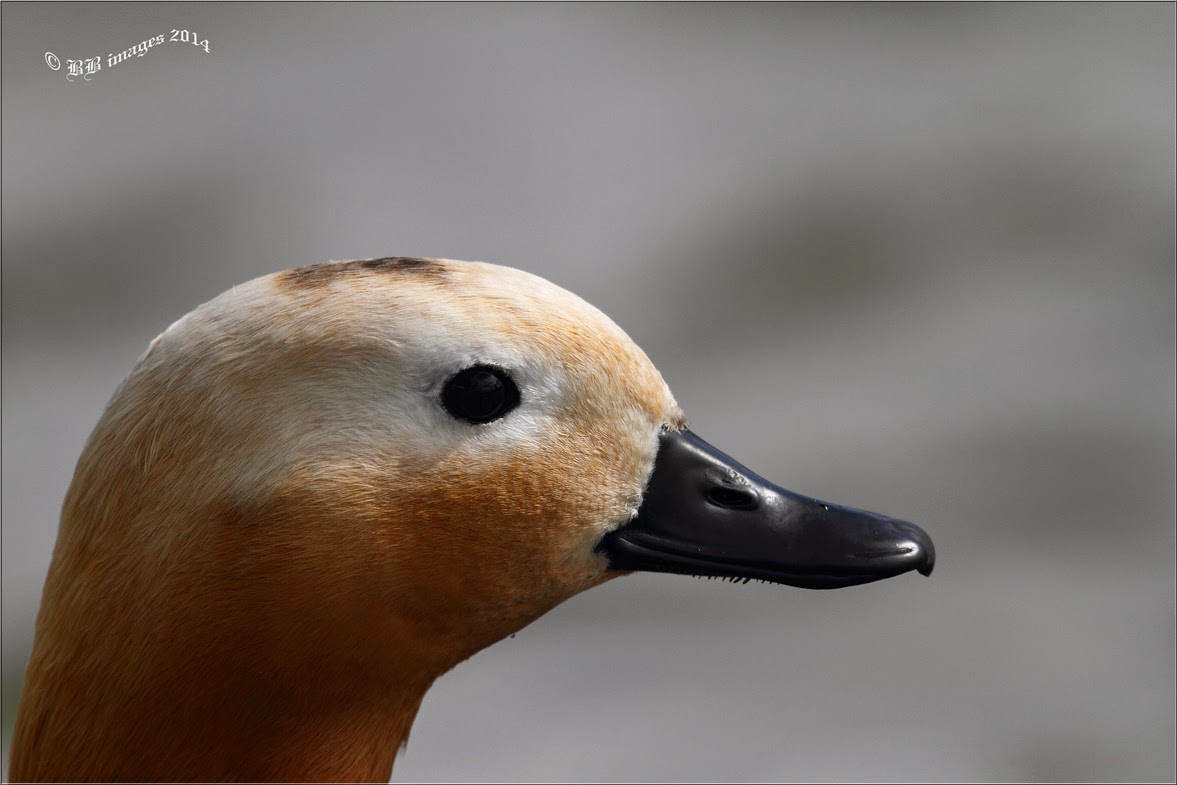 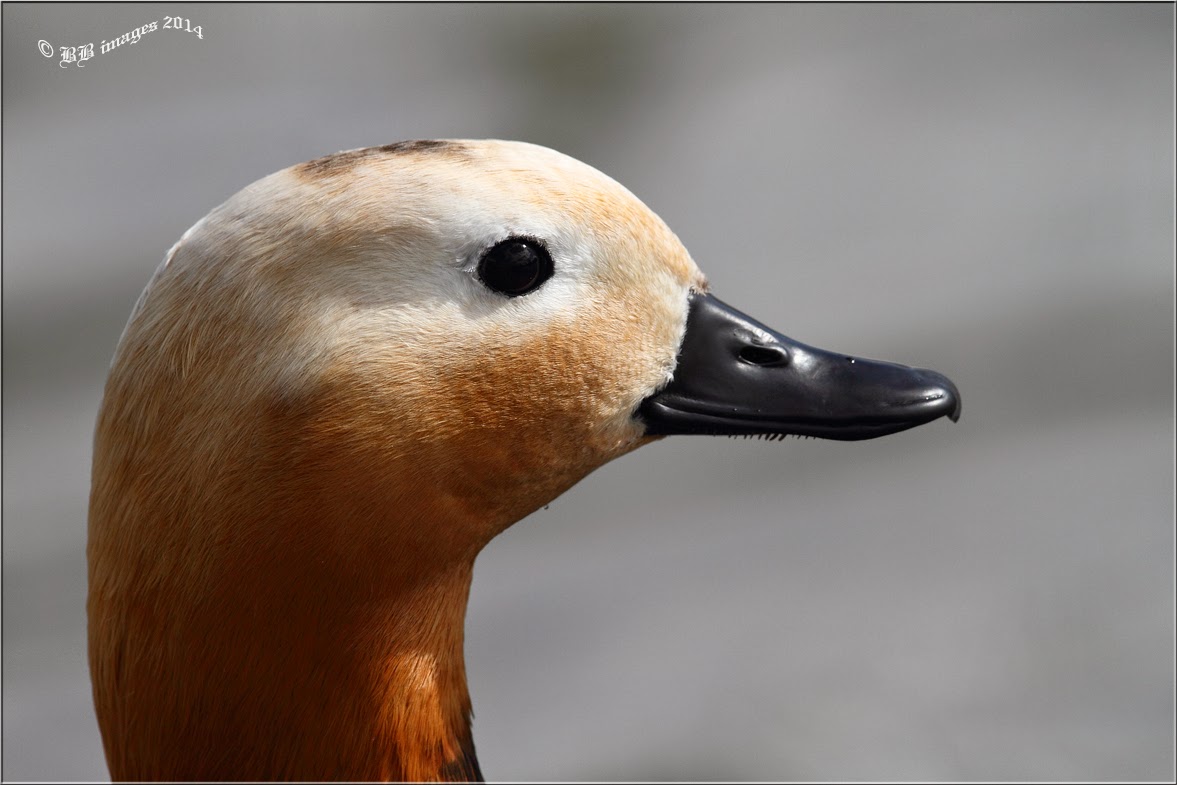 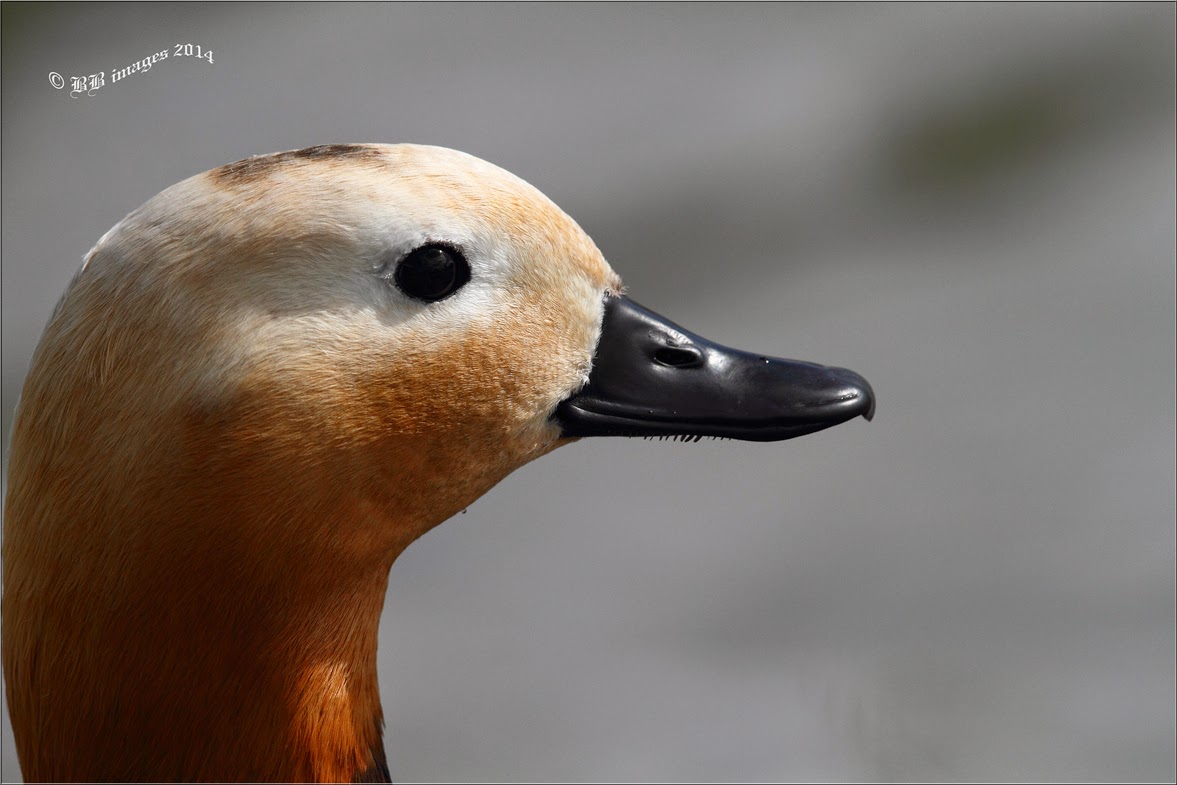